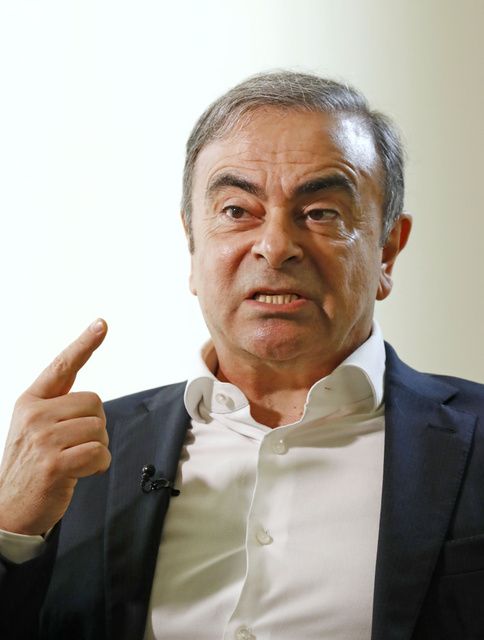 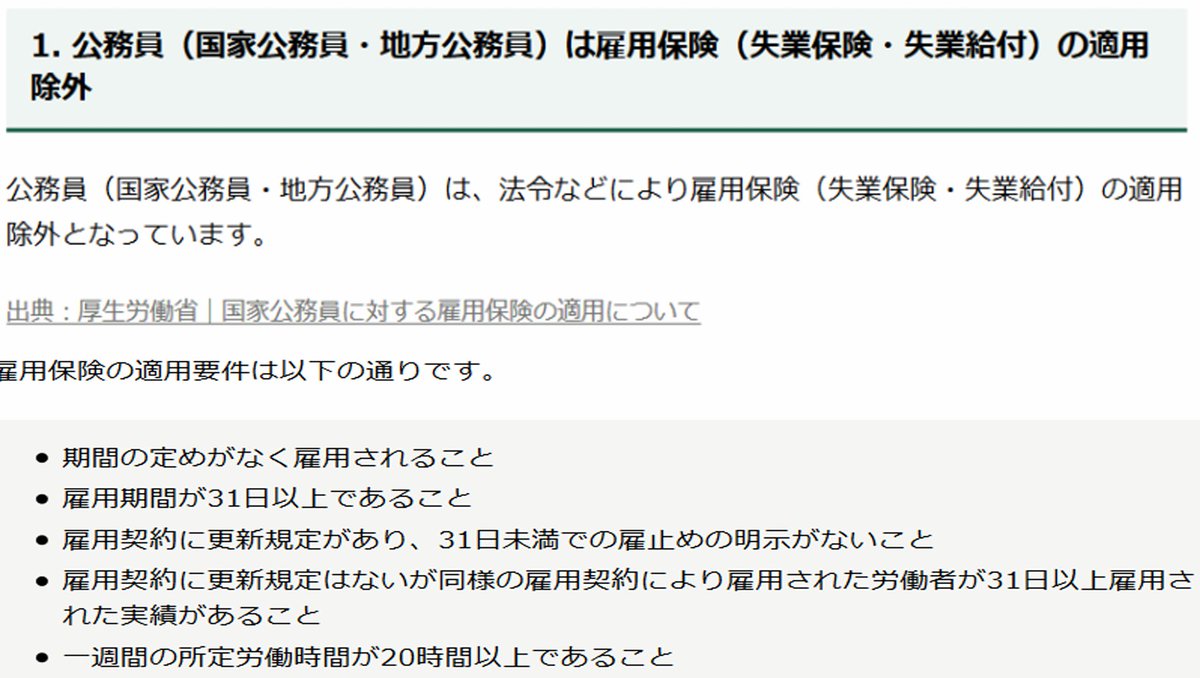 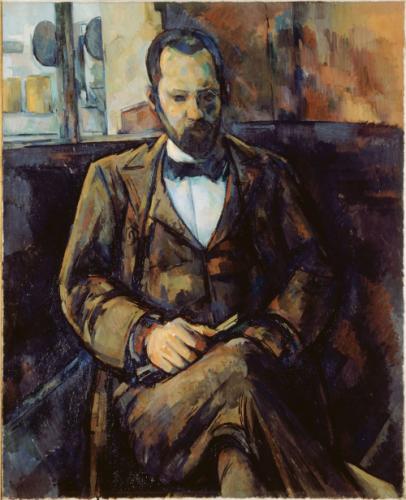 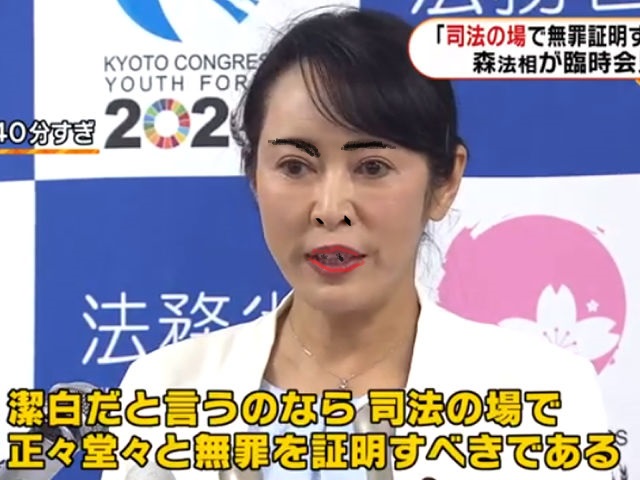 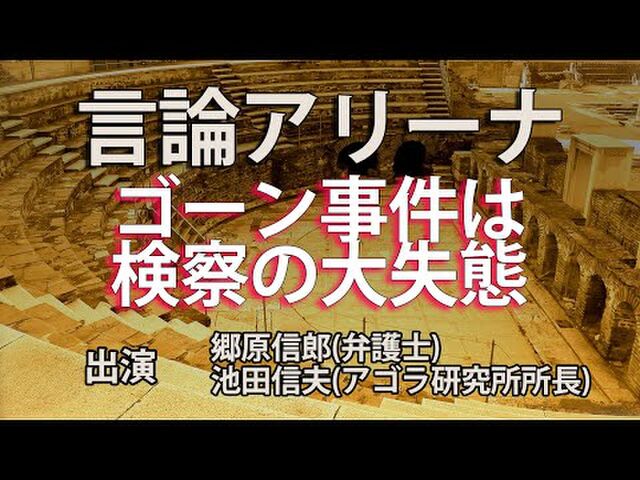 Carlos Ghosn to Fox Business on Nissan boardroom coup: "Nothing would have happened without these people feeling some kind of support from a few officials from the government." At another point, he specifies the support came from officials within METI. (MP) #CarlosGhosn #METI

@LandersWSJ Abe gov. is pathetic... the Justice right now is a joke... ask Sagawa, still laughing at home... Japanese justice system is strict with some but the ones with “connections” shit on it easily... Ghosn isn’t a saint but he is showing how rotten the system is japantimes.co.jp/news/2019/08/1…

Japan justice minister to #Ghosn: If you think you're innocent, come back to Japan and defend yourself before an impartial court. wsj.com/articles/japan…

Carlos Ghosn cites two major motives for the coup against him. First, there was concern about a decline in Nissan's economic performance. Second, there was fear that Nissan would lose its autonomy, especially because the French government was so active at Renault. (MP) #Nissan

Reviewing our 30 second SNA video from exactly a year ago, "Car Wars Episode II: Attack of the Ghosns," really had to laugh: "Increasingly, around the world, Nissan and Japan’s legal system are seen as the truly guilty parties." That was January 2019! (MP) shingetsunewsagency.com/2019/01/08/car…

France 24 reporter: "Is [Japan] still a democracy?" Carlos Ghosn: "I don't think so... when you have a country with one party rule for so many years, you question." (MP) #CarlosGhosn #Japan #Democracy youtube.com/watch?v=im9iMx… 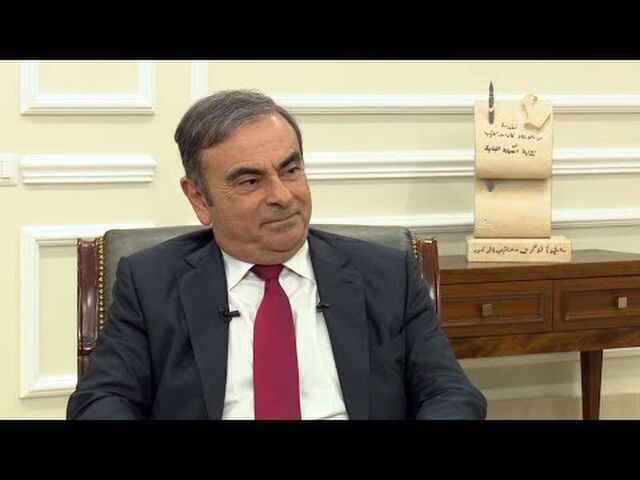 Carlos Ghosn to France 24: "My advice to all the foreigners in Japan [is] get out, because you are playing with your life. Something like this can happen to you unless this hostage justice system changes." (MP) #CarlosGhosn #Japan youtube.com/watch?v=im9iMx… 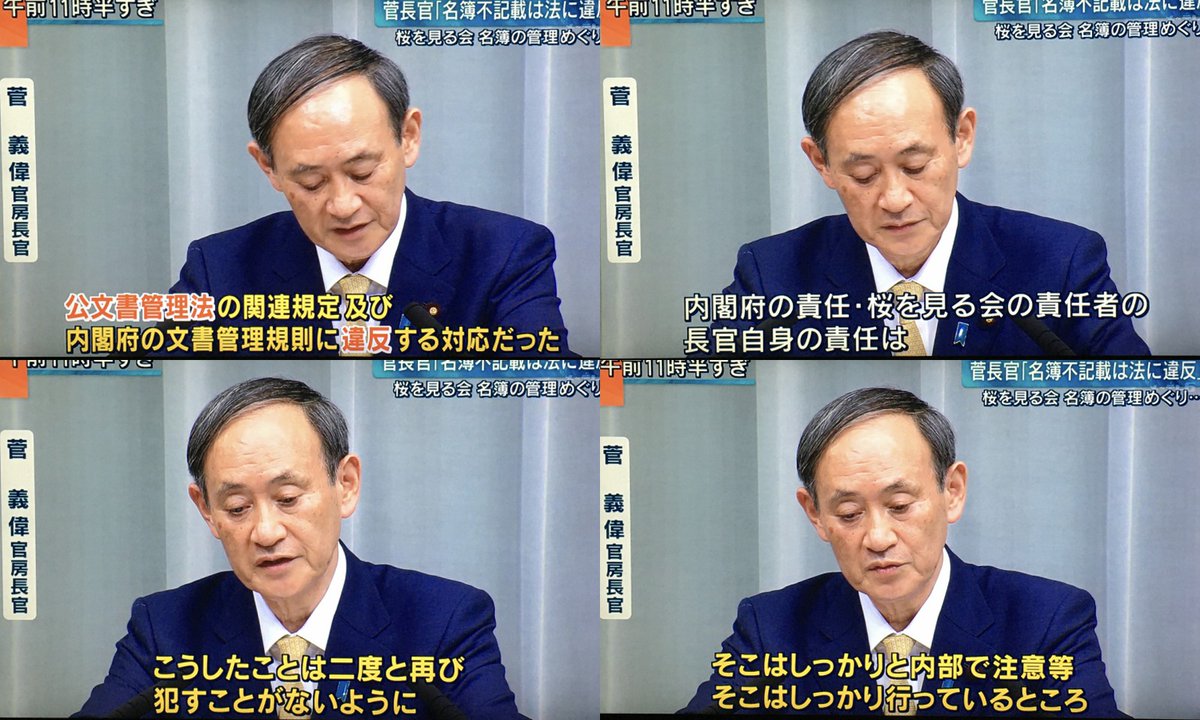 When we put our troops in harm’s way it’s critical there’s a clear objective that actually serves our country's national security interests. Our troops in Iraq and Syria are being put in unnecessary risk, in a quagmire with no clear mission… #NoWarWithIran #StandWithTulsi pic.twitter.com/SXTowfBw3R 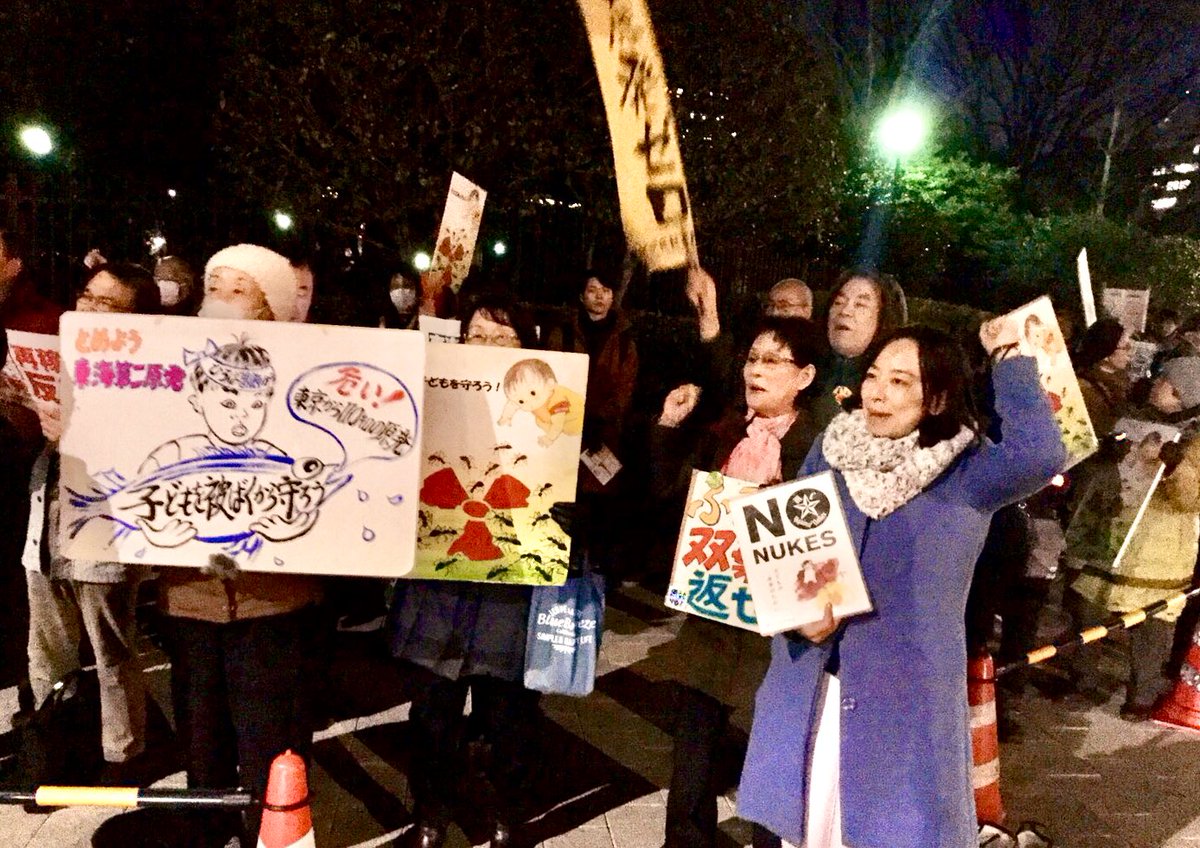 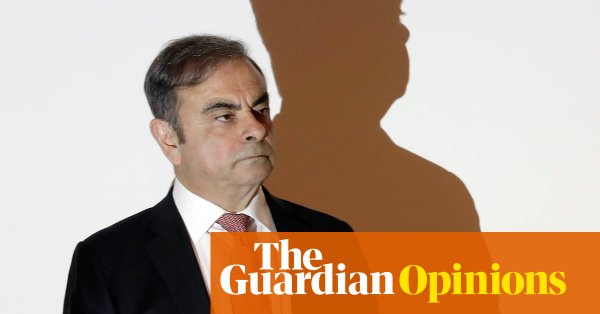 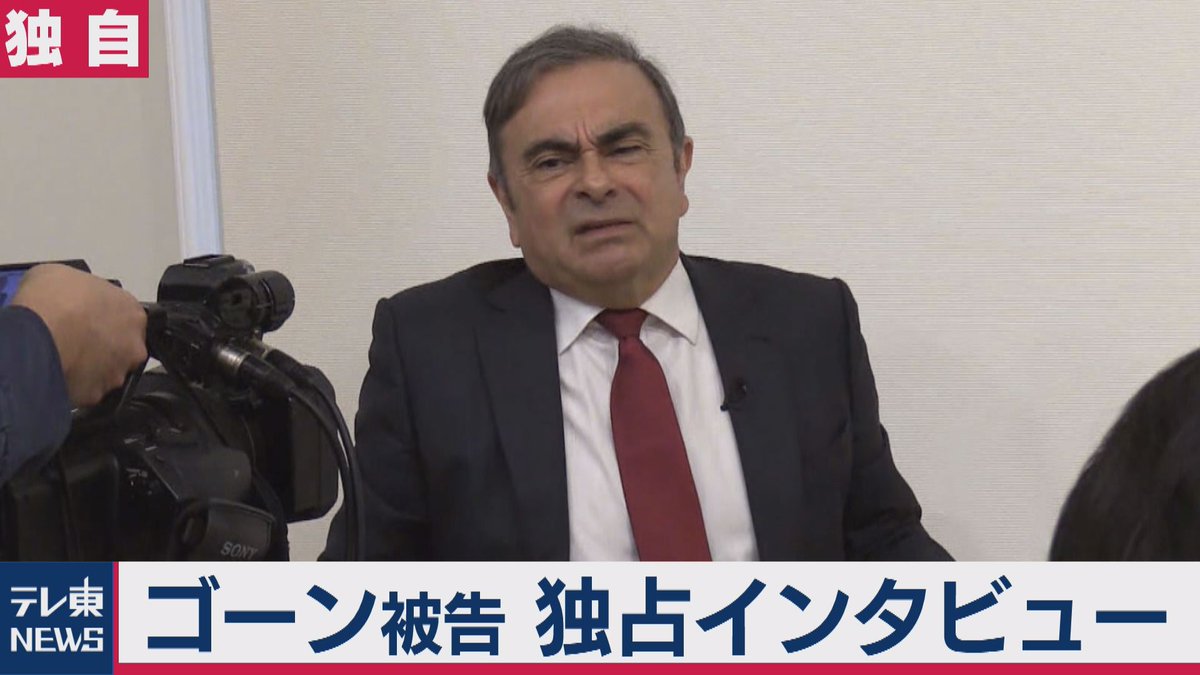