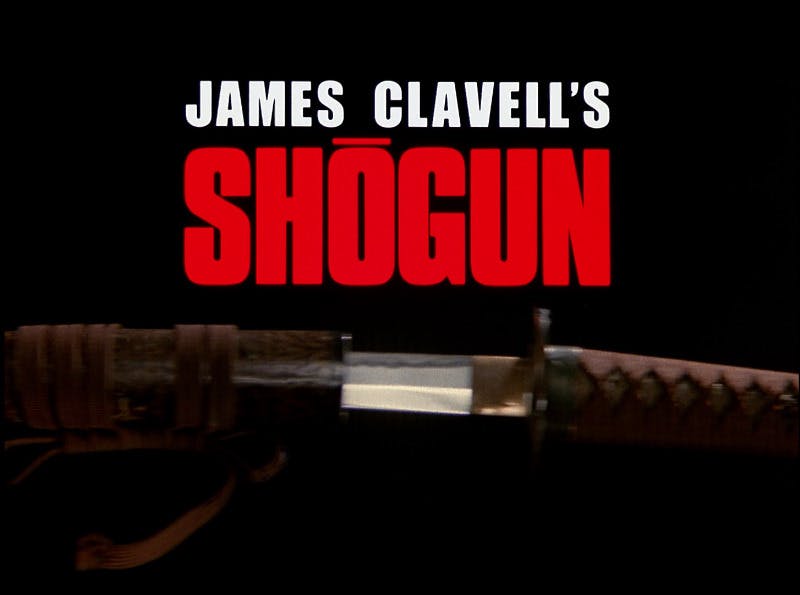 拡大
リンク Wikipedia Shōgun (1980 miniseries) Shōgun is an American television miniseries based on the 1975 novel of the same name by James Clavell, who also was the executive producer of the miniseries. It was first broadcast in the United States on NBC over five nights between September 15 and Sept 60

リンク Wikipedia Richard Chamberlain George Richard Chamberlain (born March 31, 1934) is an American stage and screen actor and singer, who became a teen idol in the title role of the television show Dr. Kildare (1961–1966). He subsequently appeared in several TV mini-series, such as Shōgu 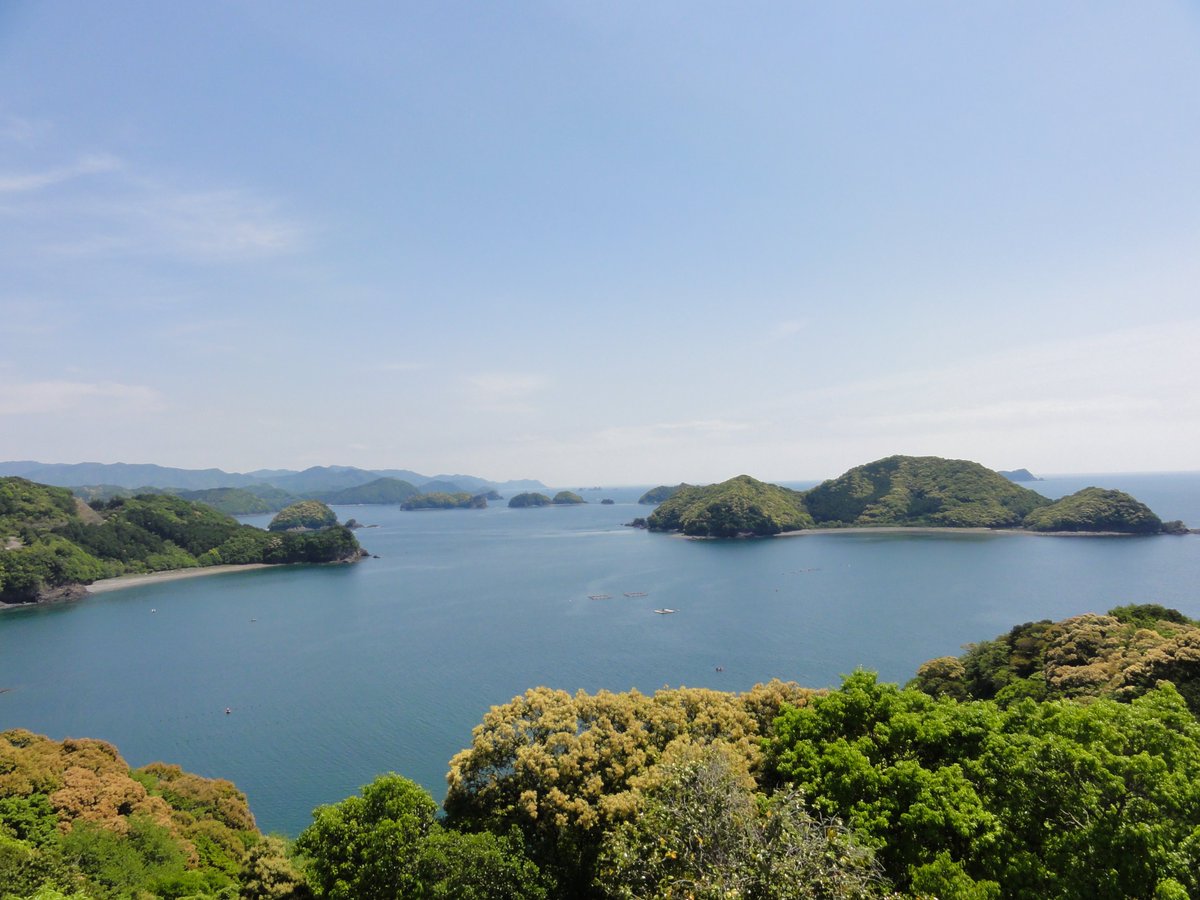 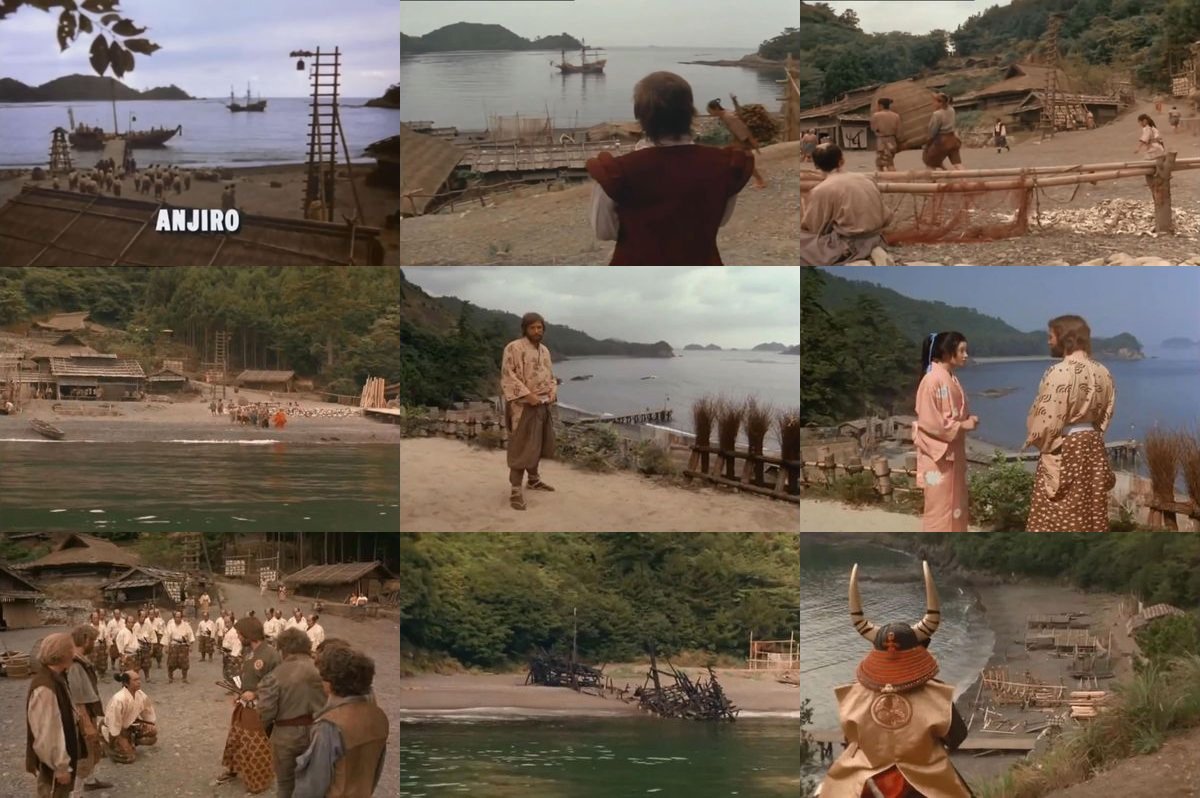 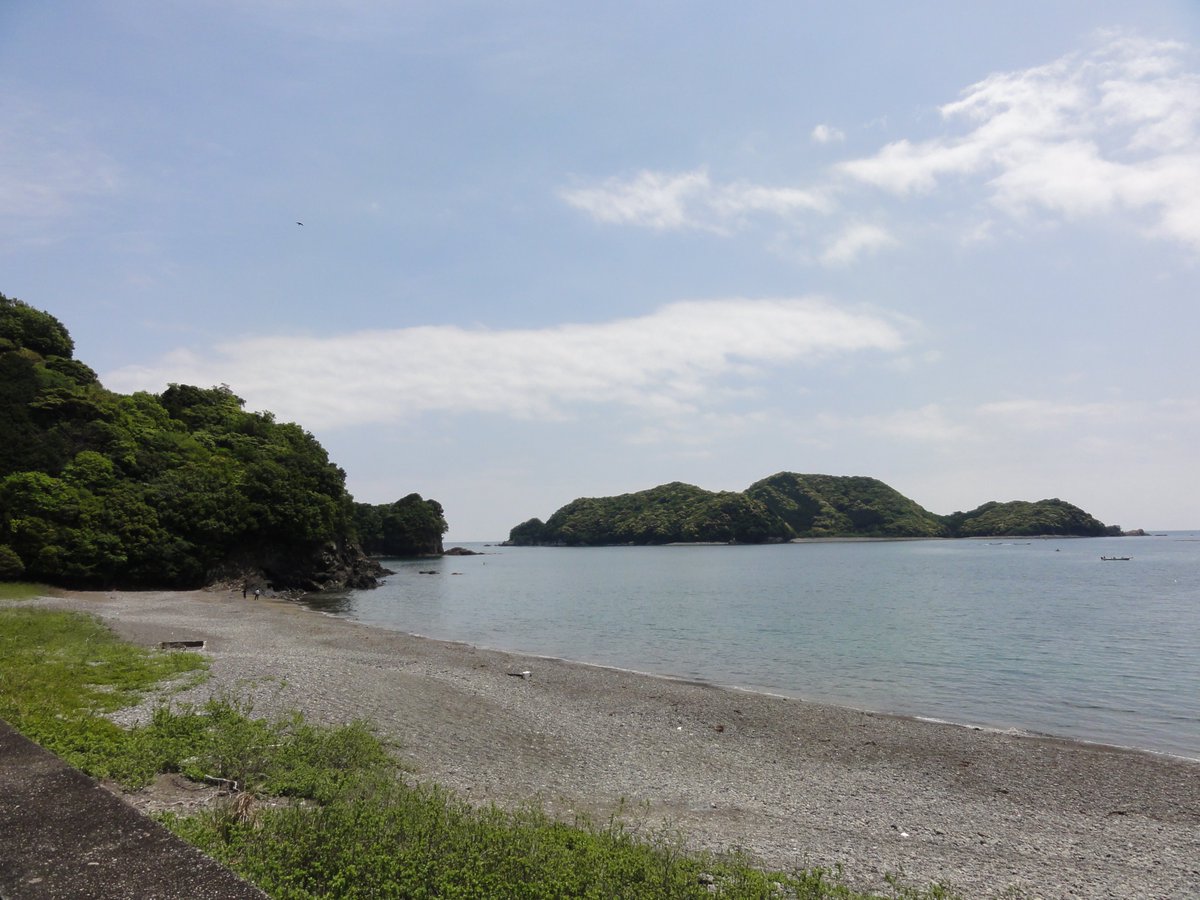 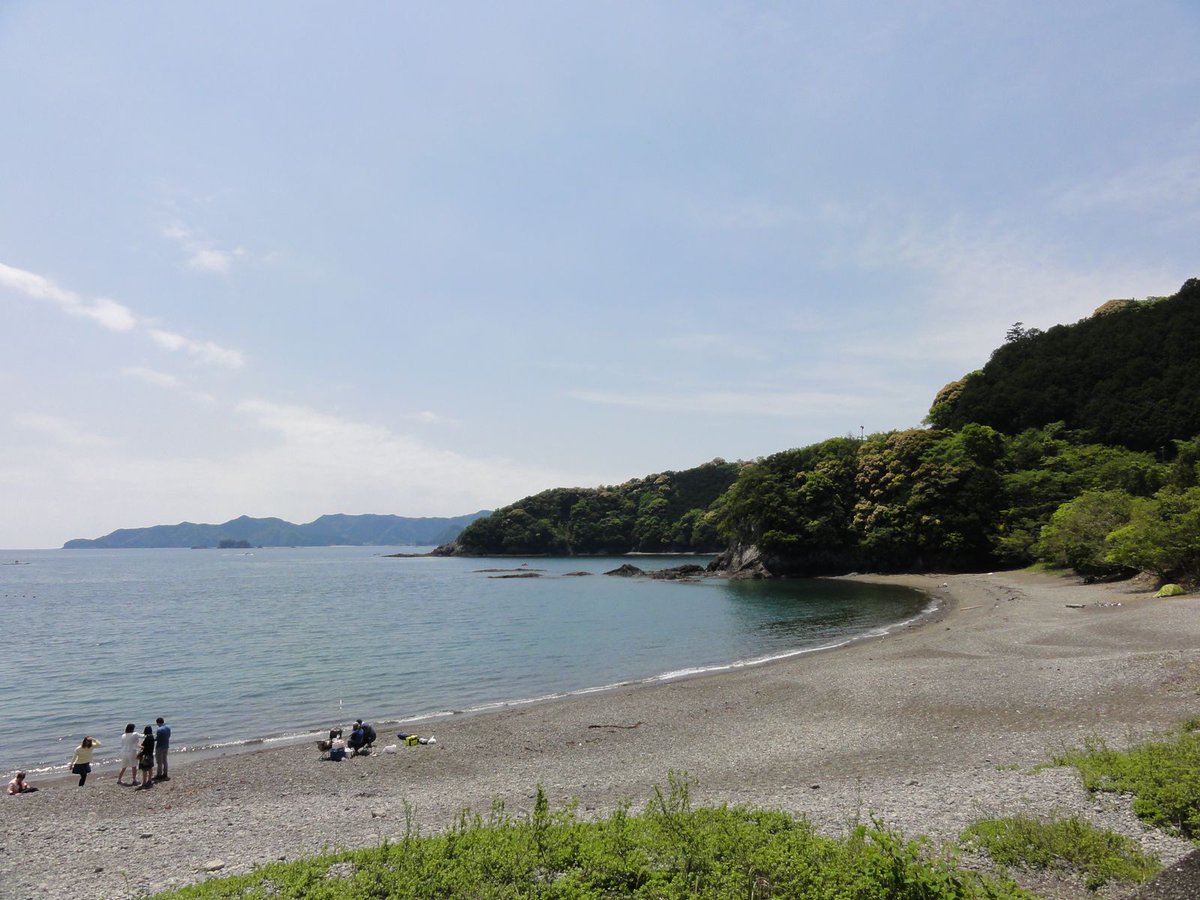 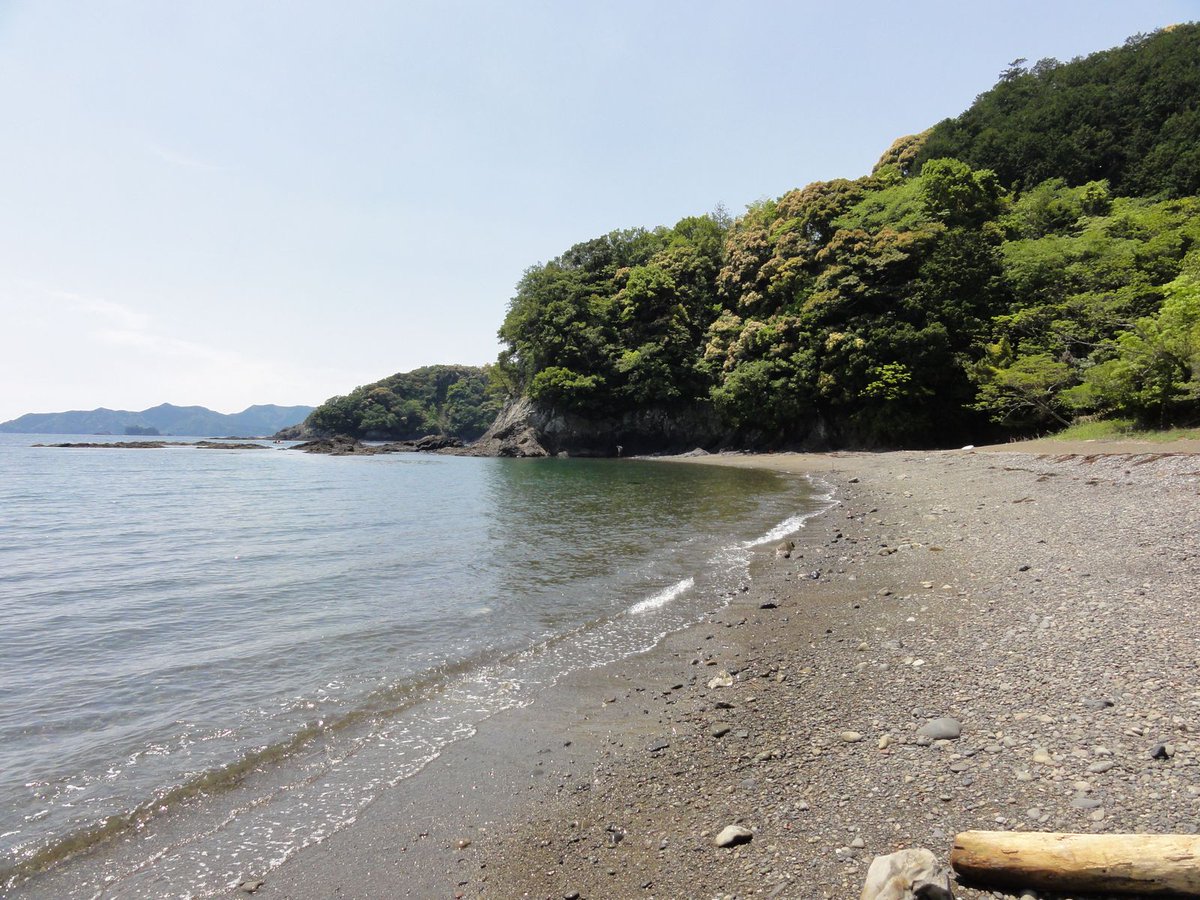 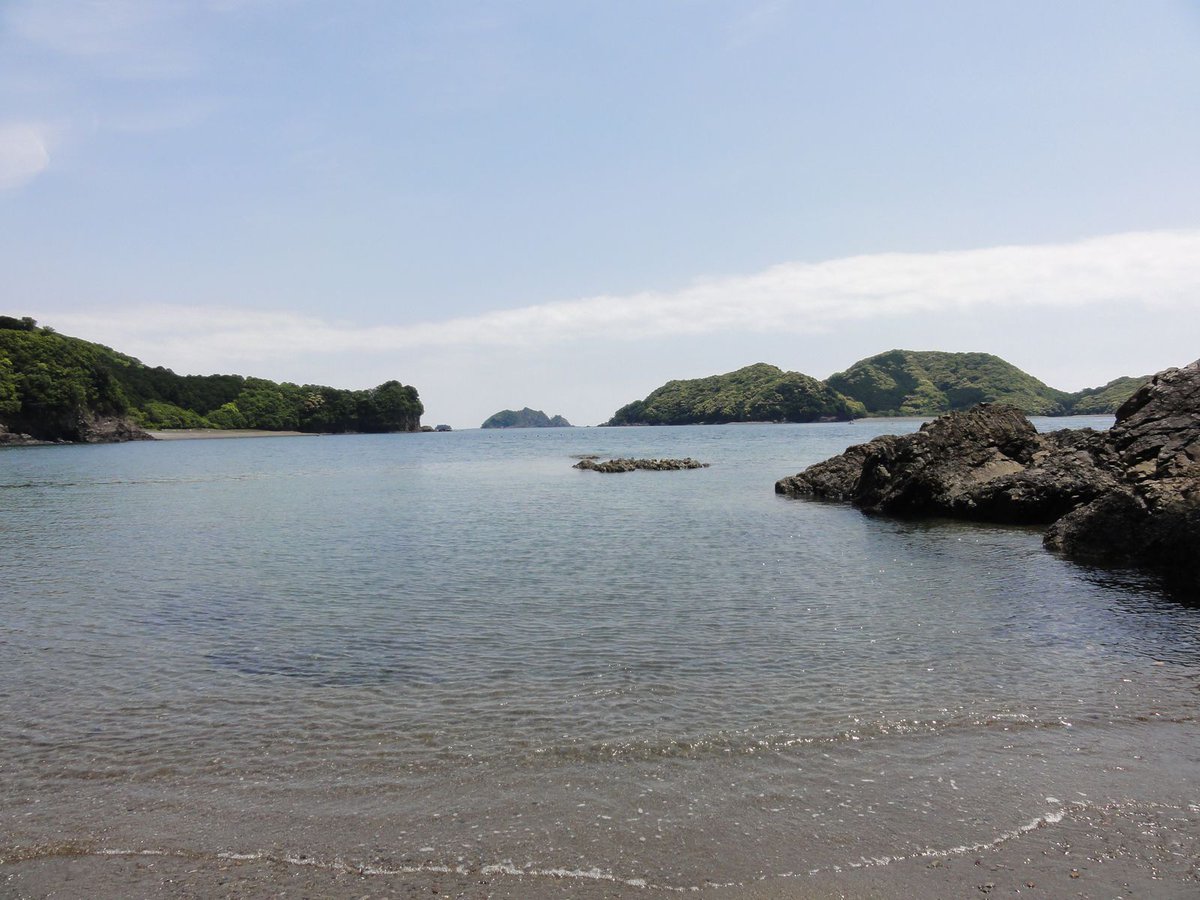 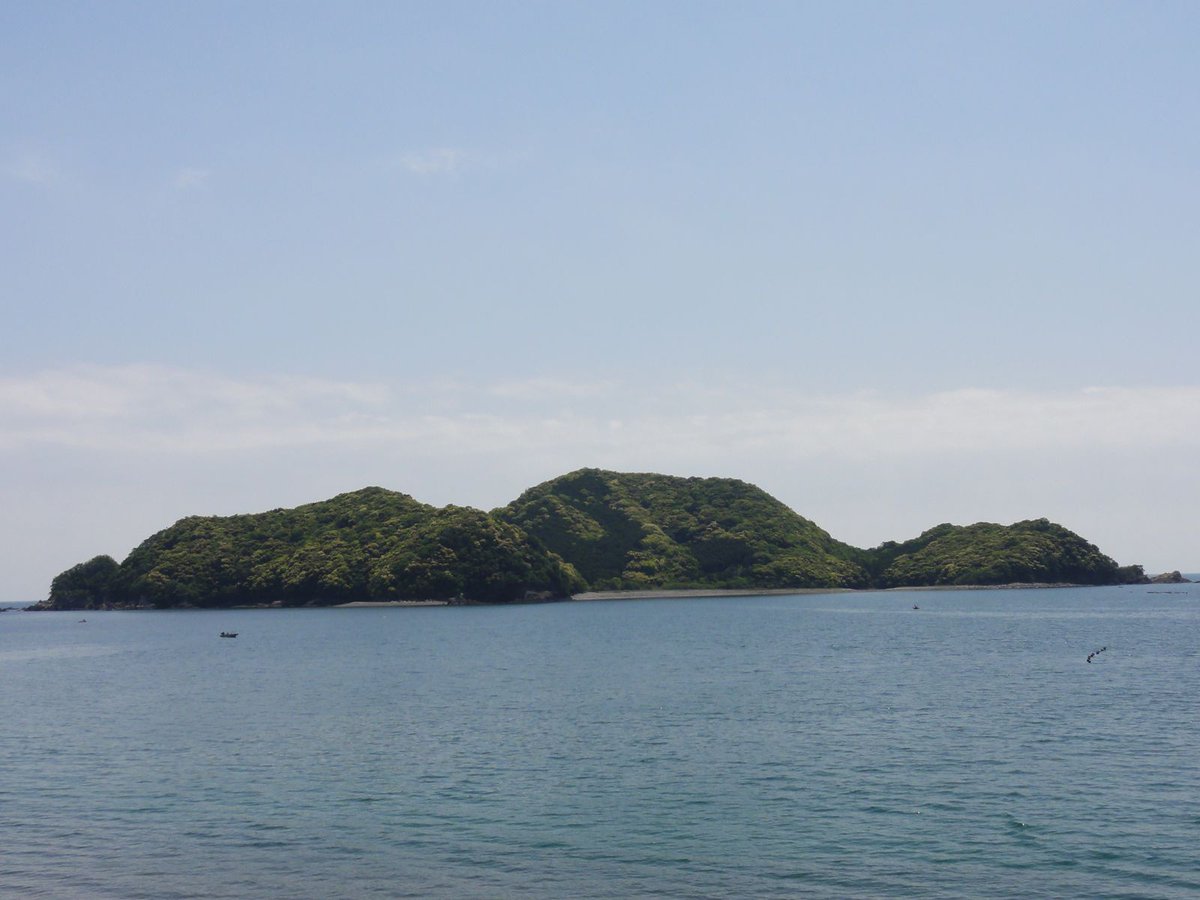 made at the shipyard in KII-NAGASHIMA 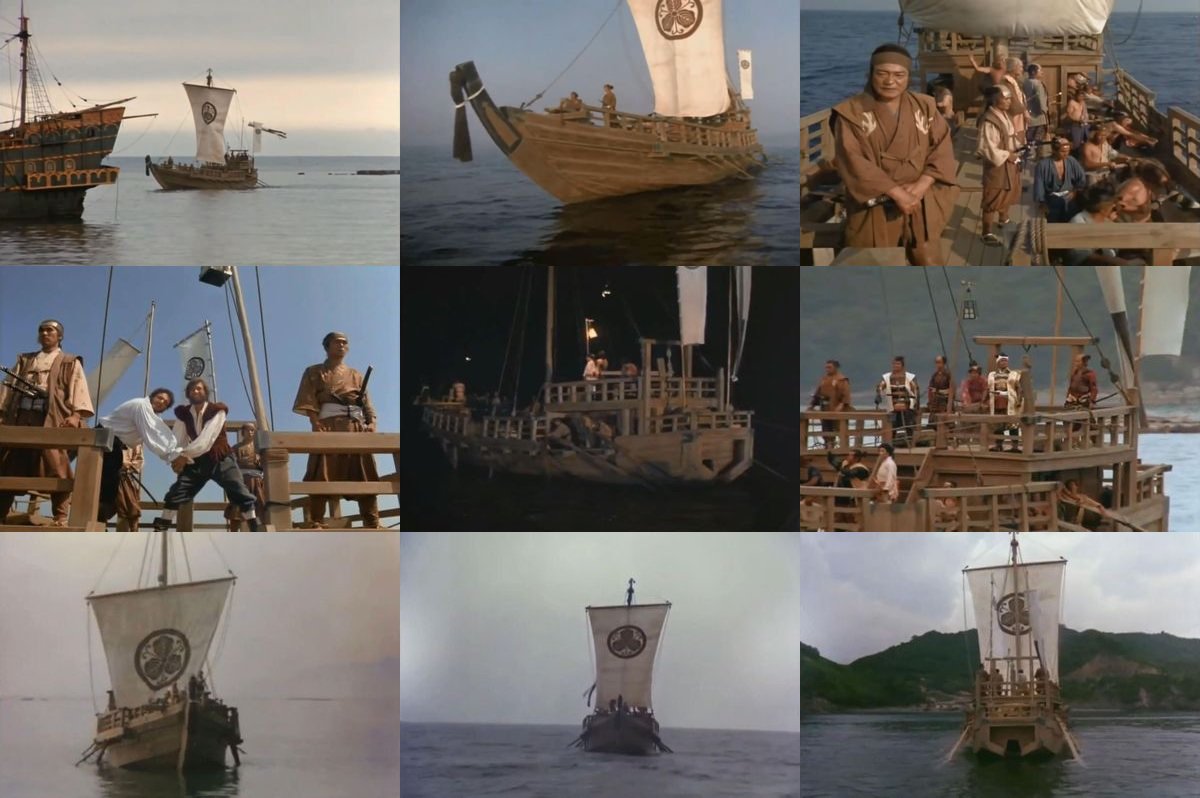 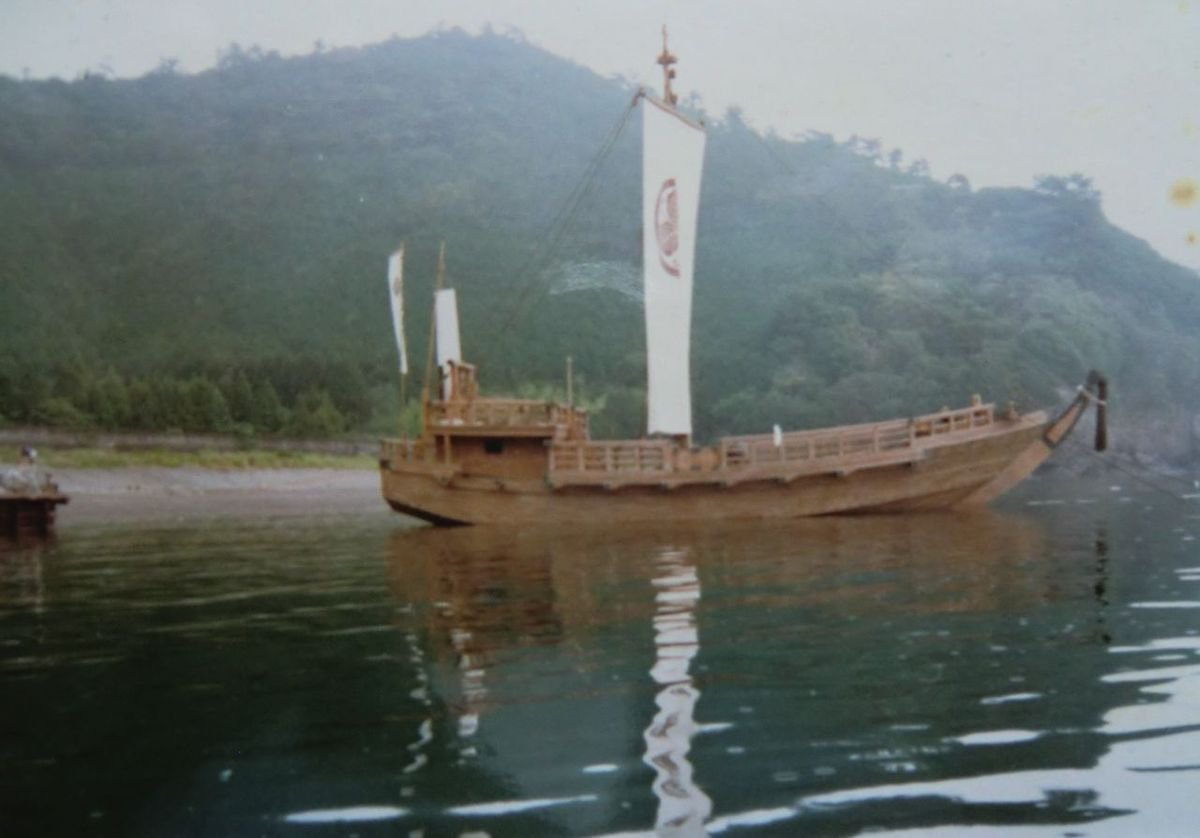 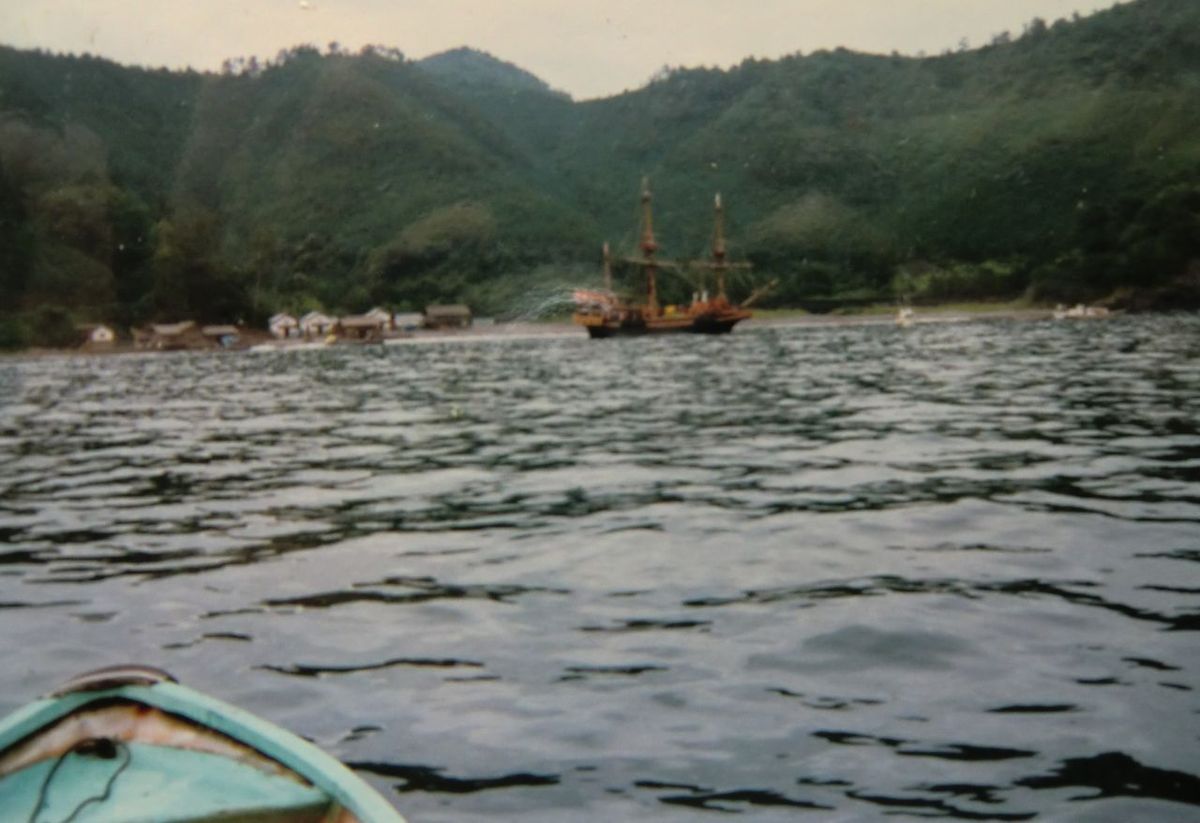 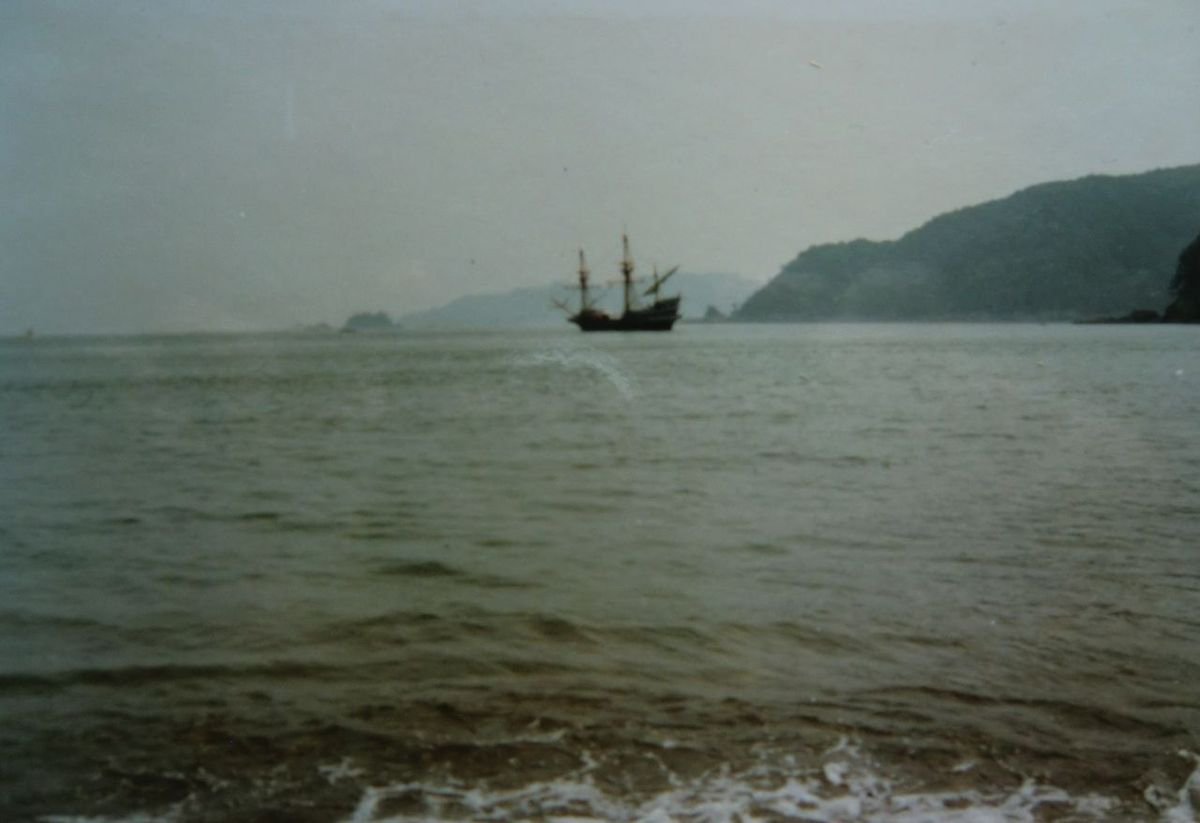 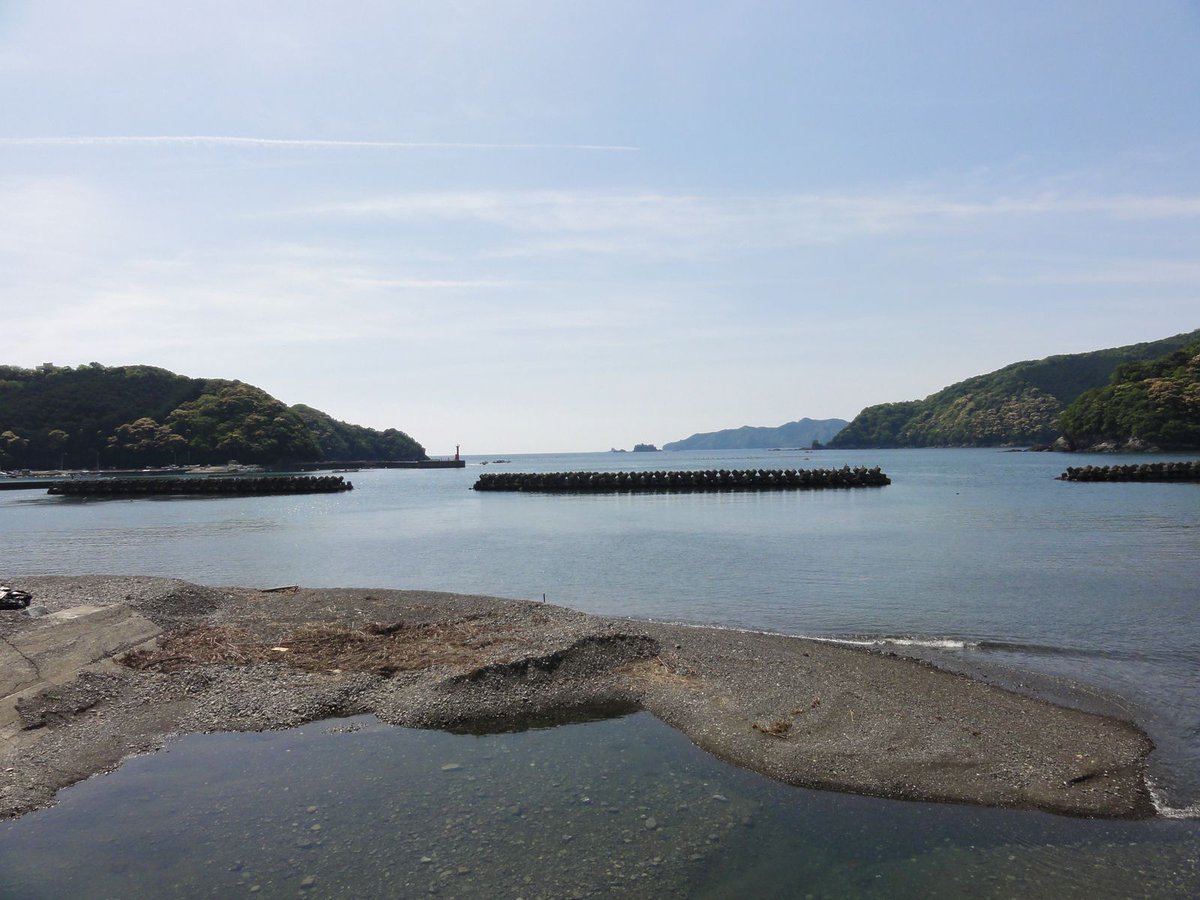