A non-destructive hair sheet for long hair. This modifier sets up the base state, then its wrapped onto the head and controlled by an armature. Drivers control modifier props for easy adjustment. Will be a tutorial at some point #b3d #blender3d #bnpr pic.twitter.com/EFW9EMEq4M

I'm told I should post more on Twitter :3 so here's a mouth rig I made for Goo Boi I guess #b3d pic.twitter.com/az7lrZrCtG

Zippy zip! I think i've figured out how to have rig control of separating bundles of hair. This is controlling mix fac between deform cage controlled by bone, and bone directly influencing the mesh. #b3d #bnpr pic.twitter.com/bdH0wG17SM

Next time I'll come prepared... here's a little write up for those curious about the ramped hair texture. pic.twitter.com/wzYp8zZnXx

Got some more work done on Callisto's hair in between dealing with a loss. Hair technique is something I learned from studying the Granblue models... shading consists of edited normals (need some smoothing) and a ramped soft-edged texture which allows you to edit the "depth". pic.twitter.com/XcLs1LxMQR

It's Friday! Unfortunately I wasn't able to finish the tutorial on time this week. I posted a project update instead. Take a look if you want to know more about how I did the hair: youtube.com/watch?v=0ksywk… pic.twitter.com/SGT82guyZ0

I realised I never showed Ririka's topology. I'm trying to build the shadow shapes less obtrusively into the topology by controlling the triangulation directions. In the third picture you can see how the topology guides the shading. Not perfect and still experimenting! #b3d #bnpr pic.twitter.com/9D8WY4t9OS

The video is posted! youtu.be/lFDJ8b0TnQw 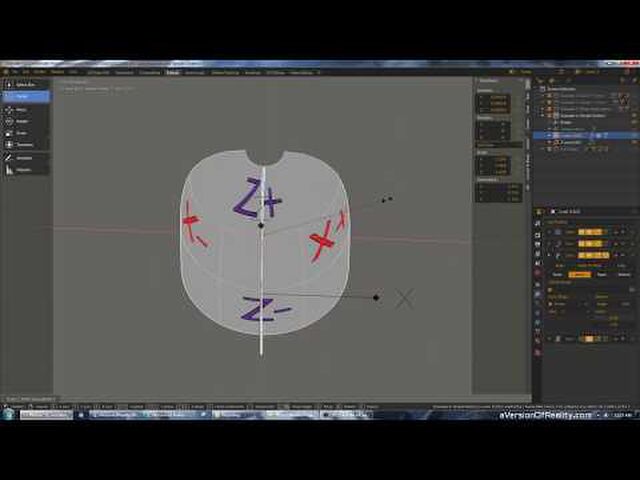 I have updated the #OutlineMaterialNode example file on Gumroad with more advanced node groups, showing how to use textured lines and variable line width. gumroad.com/l/blender-outl… #b3d #bnpr pic.twitter.com/gXdFKXiGhV

I've gotten a lot of questions about the modifier setup for my flat modeling anime hair method (youtu.be/lo_FxdSe_F8). So I've recorded a new video that goes into the technical details on how it all works. Should be out tomorrow! #b3d #bnpr #Blender3d pic.twitter.com/OXeEsRccEe